Thanks Given for the Witnesses of Churches in Lebanon and Syria 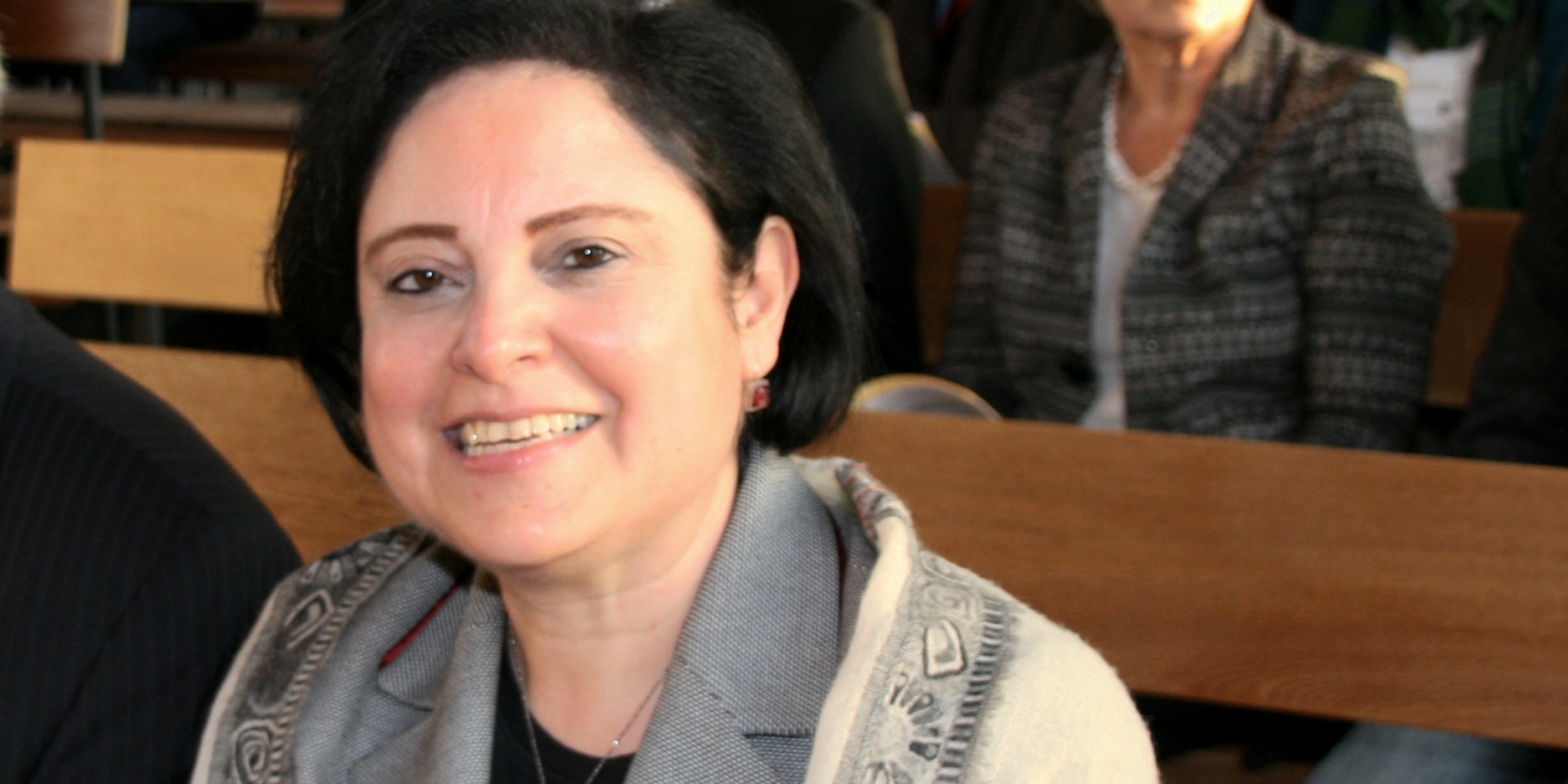 “It is not enough to meet the immediate needs of the refugees,” said Najla Kassab Abou Sawan, a Lebanese member of the WCRC’s executive committee. “We must make every effort to break the cycle of violence and suffering.”
WCRC. On a three-day pastoral visit to Lebanon, Setri Nyomi, general secretary of the World Communion of Reformed Churches (WCRC), learned first-hand of the challenges currently facing Christians in both Lebanon and Syria - and how they are responding.

“I give thanks to God for the witness of the churches in Lebanon and Syria,” said Nyomi. “It is very clear that in the midst of the challenges that face our churches in these two countries, our member churches are sacrificially making a difference.“

The conflict in Syria has accelerated Christian emigration, decreasing the number of Christians in the lands of its origin. Thousands of these Christians are refugees from Syria. The churches in Lebanon provide them care, even as some of them seek to continue their emigration westward.

“It is not enough to meet the immediate needs of the refugees,” said Najla Kassab Abou Sawan, a Lebanese member of the WCRC’s executive committee. “We must make every effort to break the cycle of violence and suffering.”

In his sermon at the Rabieh Evangelical Church in Beirut, Nyomi agreed, calling for Christians to trust the transformative power of God. “God continues to heal in our world today,” he said. “The powers of the day may scoff at us. Nevertheless, we are called to go and show ourselves to them. This is an expression of participating in God’s healing and transformative work.” 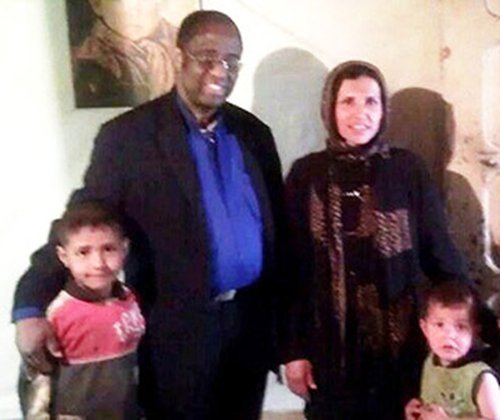 In addition to caring for refugees, the Lebanese churches are involved in providing food and medical aid to communities in Syria whenever conditions allow. They do this both from their own resources and from resources provided by ecumenical partners abroad.

“I was very much touched by the faithfulness and courage of many Christians,” said Nyomi. “For example, I was told of pastors who had opportunities to leave Syria but chose to stay and suffer with their people.”

Nyomi met with leaders of the WCRC’s member churches and also participated in a meeting of pastors and spouses called by the Supreme Council of member churches. He also visited a refugee camp in the Bekaa Valley.

“It is remarkable that as the churches in Lebanon engage in addressing the needs arising from the situation in Syria, they are at the same time effectively engaged in ministry in congregations and in many other actions which they have carried for many years,” said Nyomi.

“As we thank God for what the churches are doing in effectively witnessing under such challenging circumstances, we need to strengthen our journey with them,” said Nyomi. “It is important for all in the communion to be praying for our sisters and brothers in this region and to engage with them in practical actions that will make a difference.”