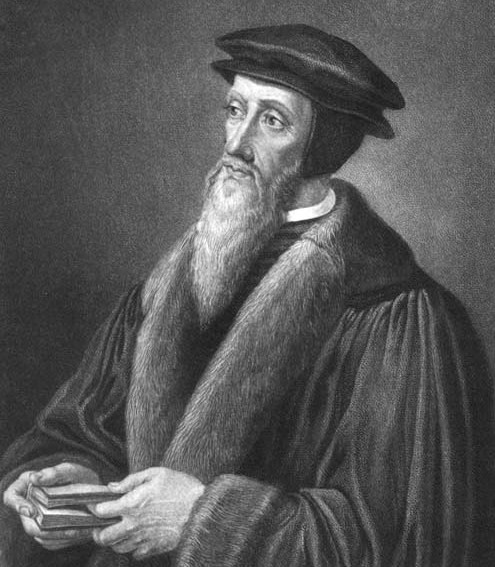 A Korean theology student has won the 2009 Lombard Prize for his study of the implications of John Calvin’s theology for the current ecological and economic crisis.

Eun Young Hwang, a student at in the , was awarded the USD $1000 prize for his essay examining today’s environmental crisis in light of Calvin’s image of God and justice.

Results of the essay competition were announced 30 October by the World Alliance of Reformed Churches which coordinates the annual competition on behalf of the Lombard Prize Committee.  The award is named for the Genevan banker, Georges Lombard, who served as WARC’s General Treasurer from 1948 to 1970.

To mark the quincentary of the birth of Calvin, the theme of the competition was “What would Calvin Say? Responsible Stewardship in the Face of Today’s Ecological and Financial Crisis”.

In his essay, Eun Young Hwang describes the self-regulated market as a “satanic mill” that transforms nature and human beings into mere commodities. Eun writes that Calvin proposes an alternate model where individuals and creation should be treated as the “image of God”.

WARC’s General Secretary Setri Nyomi says, “It is significant that these awards are announced in connection with Reformation Day. The ideas expressed in these essays indicate how much the new generation of emerging young theologians are committed to becoming renewal agents as the Reformers were.”

’s daughter, Catherine Kuhn-Lombard, says she is “delighted” with the results and with the question chosen for the 2009 competition.

“You couldn’t find a better theme, given the present state of global warming and all it affects. If young theologians can think about and help others to promote a better world, that meets the very aim of the award: to encourage us to care, dare, share.”

Kuhn-Lombard says the family launched the award to honour their father’s commitment to putting his faith into action. “My father was concerned about the relationship between faith and material goods and he put his beliefs into practice through the church and through WARC.”

Douwe Visser, who heads WARC’s theology office which administers the competition says, “We congratulate the winners and are grateful to the Lombard Darier Hentsch Bank for making the award possible.”

The essays were judged for their presentation of issues related to today’s ecological and financial crisis and of biblical and theological perspectives on those questions.

Competition winners will receive their awards in , in June 2010 at the Uniting General Council where WARC will merge with the Reformed Ecumenical Council to form the World Communion of Reformed Churches.