A Korean professor who has taken theology students to live with nomadic herders in Mongolia and with the urban poor in Viet Nam believes he may be creating a new branch of theology, one which he has dubbed « Travelling Theology ». 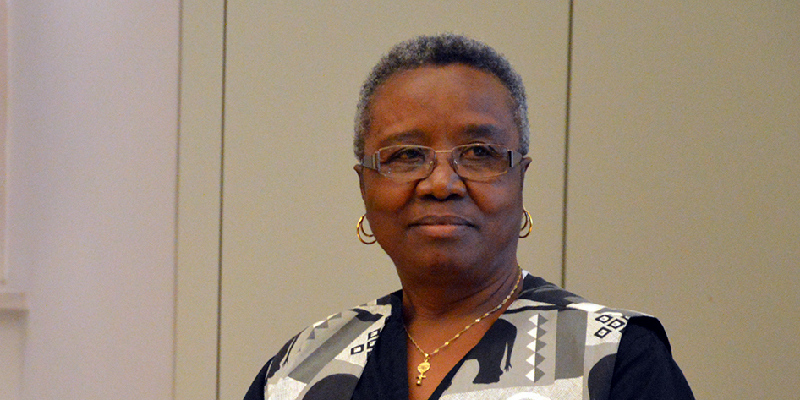 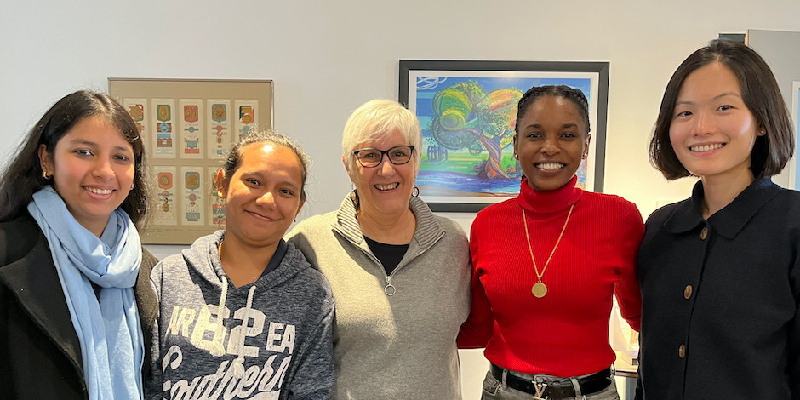 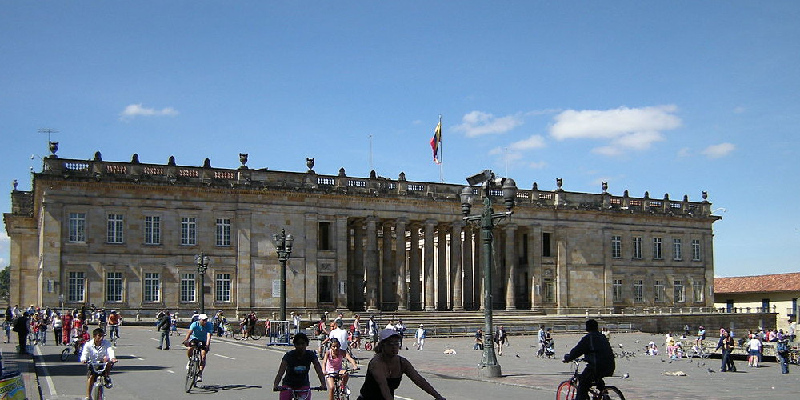 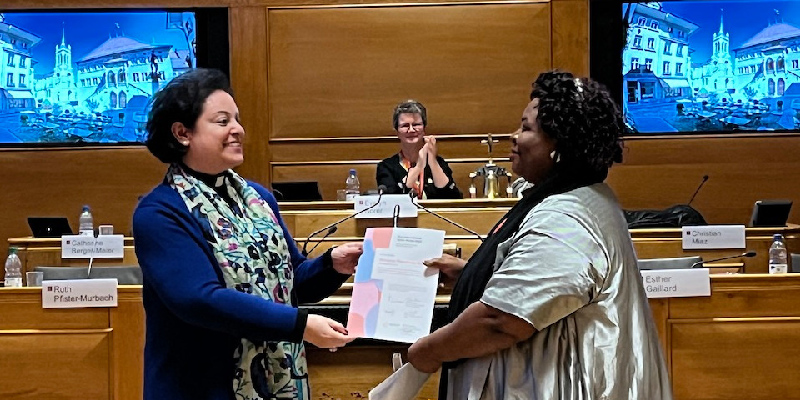 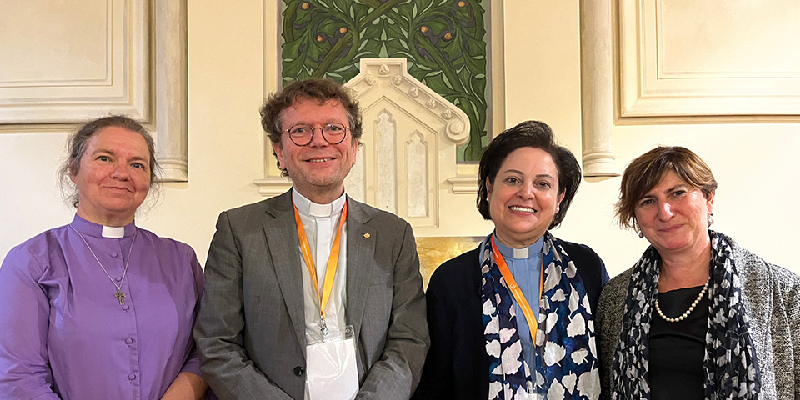 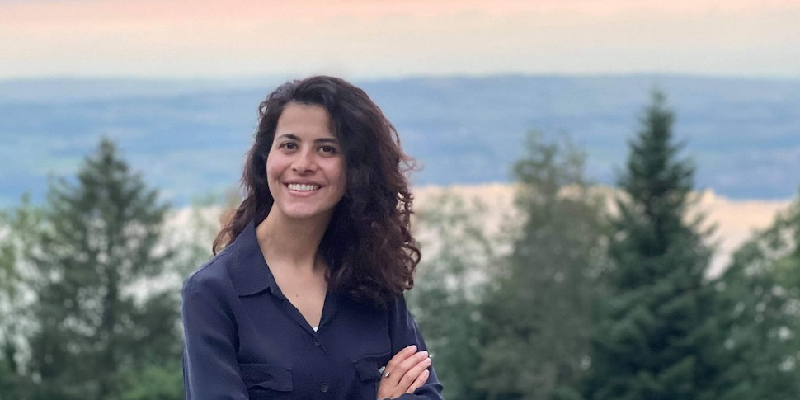 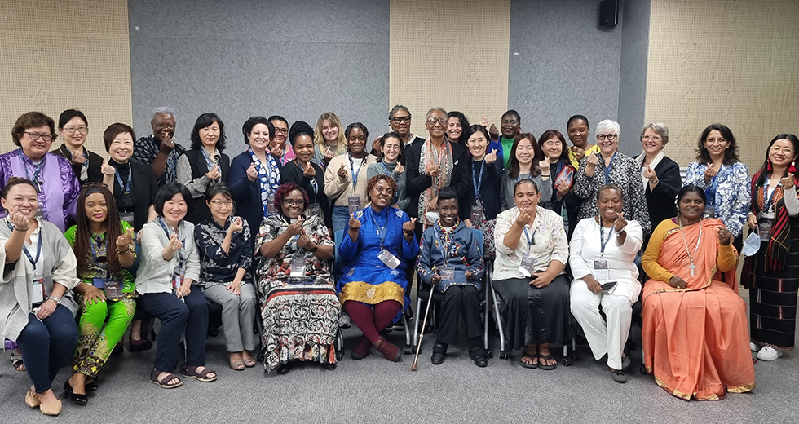 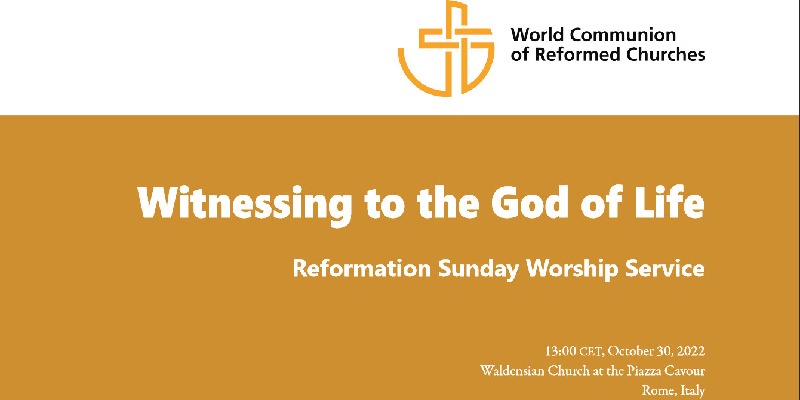 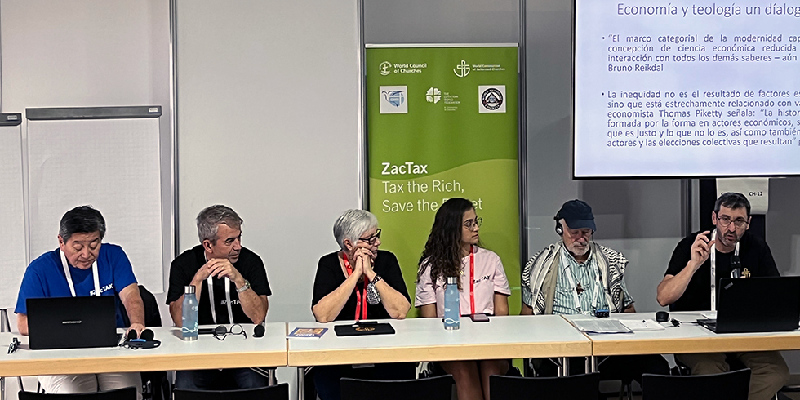 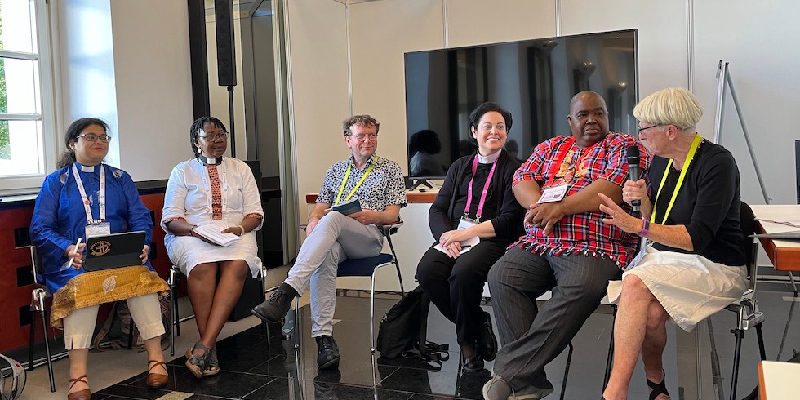