A South African church leader is hailing a move by an American church to require members to confess racism as a sin.

Representatives of the Reformed Church of America (RCA) voted at meetings in the city of Holland (8. Juni 2009) in the northeastern United States to accept the Belhar Confession as one of four foundational statements of belief which define the terms of church membership.

Gottfried Betha of the Uniting Reformed Church in Southern Africa told delegates that by voting to adopt the statement they are saying to the world and to Americans, “If you want a theological justification for racism, don’t come looking for it in our church!”

In church terms, a confession is a declaration before God and the world of what the church believes. As such, it defines the criteria for church membership.

The Belhar Confession which was adopted in 1986 by the Dutch Reformed Mission Church in South Africa declares:

“We believe that separation, enmity and hatred between people and groups is a sin. Therefore, we reject any doctrine which in such a situation sanctions in the name of the gospel…the forced separation of people on the grounds of race and color.”

The General Secretary of the World Alliance of Reformed Churches (WARC) believes the RCA decision gives a strong signal to the Reformed family and the ecumenical community that they are ready to be God’s agents of transformation in a world which he says is still struggling to overcome the legacies of apartheid.

Setri Nyomi points to the “sad results” of a recent survey the Dutch Reformed Church in South Africa which show a large number of church members are still uncomfortable with the Belhar Confession. But Nyomi believes the RCA decision may challenge those who are hesitant to “take courageous steps for the transformation of their societies”.

Nyomi says the Confession is important to the United States where it can serve as a “non-violent instrument” for building communities at a time when he notes security concerns are compounded by the financial crisis. “It is so tempting to follow the crowds and succumb to excluding those who are not like us.”

Later this week, a second American church will consider adoption of the Belhar Confession. The Synod of the Christian Reformed Church (CRC) will debate the measure at meetings set to get underway 13 June in Palo Heights, United States. 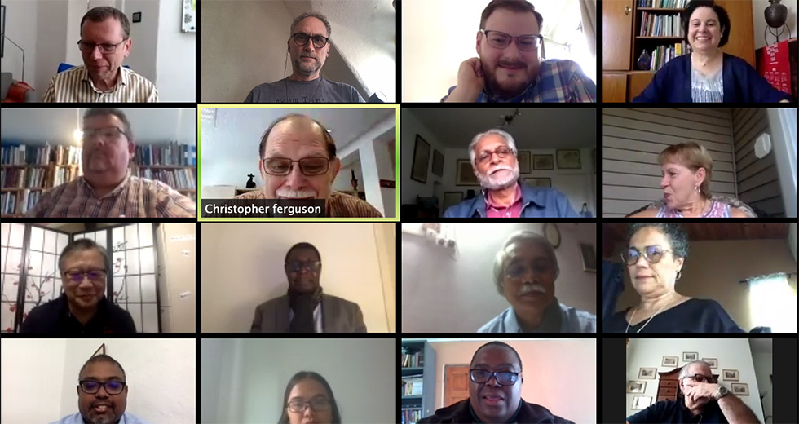 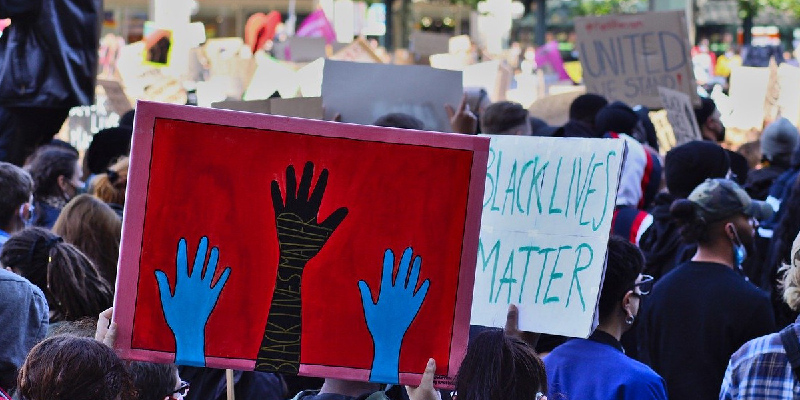 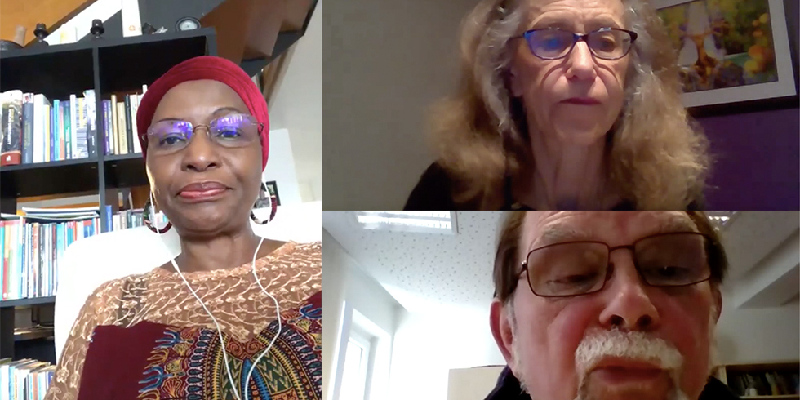