Niederlande: Balkenende: ''The church is a haven. You can recharge there''

Friday afternoon (11. September 2009) Prime Minister Balkende received the ‘glossy’ newspaper “We believe” from the hands of Dr. A.J. Plaisier, secretary general of the Protestant Church in the Netherlands.

The presentation of the newspaper, for the occasion in a giant-edition, took place at ‘het Binnenhof’ in the central hall of the department of General Affairs and is the kick-off for the new religious season of the Protestant Church.

At the presentation Plaisier gave an explanation on the newspaper and the start of the new religious season. Subsequently Prime Minister Balkenende described what faith and church mean to him: “The church is a haven. You can recharge there. That is the way I see it myself. I hope that people know themselves to be supported by faith. I also feel that it is beautiful to see that the church uses new possibilities to show something of the faith with this newspaper.”

In the newspaper, with the topic “We believe”, are interviews with well-known and common Dutch people on what they believe, among others jazz-singer Denise Jannah, host Mirjam Bouwman and reverend Rob Visser of the “Grote Kerk” in Apeldoorn.

Background
With this campaign the Protestant Church gives the religious season this year an official start. The national campaign starts the first week of September.

In this context the colourful ‘glossy’ is published with the topic “We believe”. In this newspaper well-known and common Dutch people having ‘something’ with faith are depicted. For some of them that is self-evident, for others it is more of a search. The newspaper wants to show that believing is for everybody, from well-known to common Dutchmen, from young to old. And that believing is not just for Sunday, but for every day of the week.

What is ‘Startzondag’ (kick-off Sunday)?
Many local congregations start the new religious season in September with a so-called Kick-off Sunday or Kick-off weekend. On Kick-off Sunday the church is often all day open for visitors and there is for example an extra festive worship. On kick-off Sunday the religious congregation displays what she does: from courses on week-days to worship on Sunday, from children’s clubs to work with elderly people, from faith education to house of teaching, from helping the helpless to praying for the needs of the world, from fasting together to eating together. 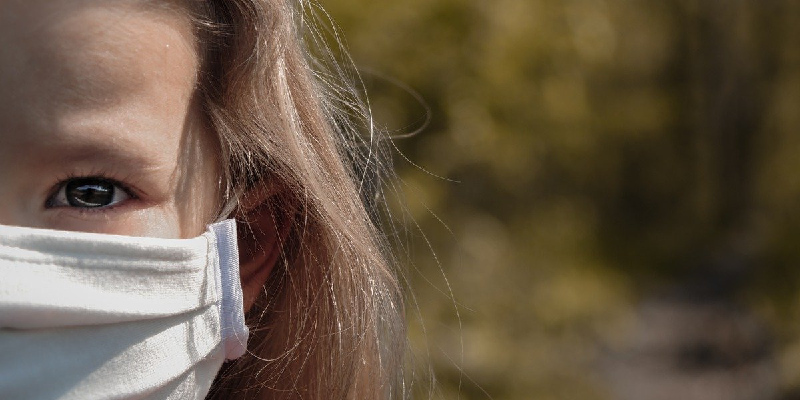