World Communion of Reformed Churches to meet in Ghana 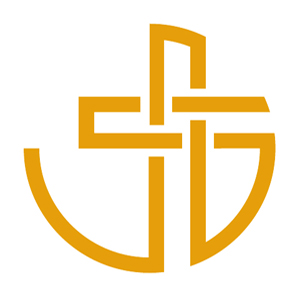 The role of the Reformed church movement in global ecumenism is the focus of a meeting of the World Communion of Reformed Churches (WCRC) set to get underway in Ghana.

Committee members will be asked to consider how to stay connected with global ecumenical church organizations that are based in Geneva, Switzerland when the Communion’s international offices are relocated from Geneva to Hannover, Germany in January 2014. Debate will include reflection on which of WCRC’s ecumenical engagements should be prioritized a nd how to finance and staff ongoing support to those initiatives.

WCRC links 229 member churches in 108 countries with an estimated combined membership of 80 million people. The organization is known for its emphasis on theological formation, dialogue with other church traditions (Pentecostal, Catholic, Lutheran) and for its assertion that Biblical teachings instruct Christians to transform unjust social and economic systems that harm people and the earth’s ecological system.