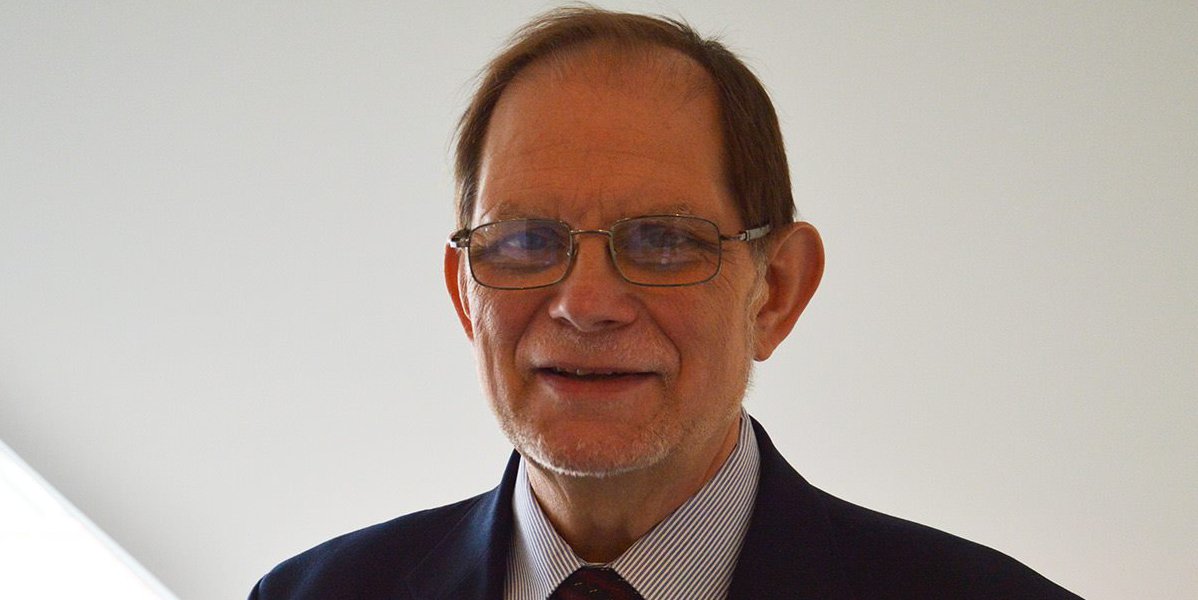 Christopher Ferguson, of the United Church of Canada, has been elected as the next General Secretary of the WCRC! More details to follow.

The Reverend Christopher Ferguson has been elected as the next General Secretary of the World Communion of Reformed Churches (WCRC).

Ferguson was elected by the WCRC Executive Committee after a months-long search process.

"The WCRC is at the edge of a new moment of renewal and transformation. It is exciting and uplifting to be called to be part of this renewed commitment to communion and justice," said Ferguson.

"I'm convinced Chris Ferguson will be an outstanding general secretary," said Clifton Kirkpatrick, convener of the search committee. "I look forward to great things for the WCRC under his leadership."

"It is critical that in this new location we have somebody who has solid ecumenical networking to sustain the visibility and work of the WCRC. Chris has this, as well as ecumenical experience on all levels, from the local to the global," said Jerry Pillay, president of the WCRC.

Ferguson, 61 this week, was born in Canada, ordained to the ministry in the United Church of Canada, and has served in ministry in Canada, the Middle East, various parts of Latin America, and at the United Nations.

"I'm very delighted that Chris has been elected," said Setri Nyomi, current general secretary. "I think he will bring gifts to move this organization forward as a communion committed to justice. I've known Chris for many years and believe he is the right person for this position in this time and place."

Nyomi has served the maximum of two terms (14 years) as the general secretary of both the WCRC and its predecessor organization, the World Alliance of Reformed Churches. He will remain in office through the end of August.

Ferguson and his wife Susan will relocate from Bogota, Colombia, to Hannover this summer. He will begin his duties on 1 August, providing for a month's transition time with Nyomi.

Ferguson will be installed as the general secretary at a worship service on Sunday, 18 May, at the Reformed Church in Hannover.

The Executive Committee, the governing board of the WCRC, is holding its annual meeting in Hannover, Germany, 11-18 May. It is composed of 30 members from around the world.