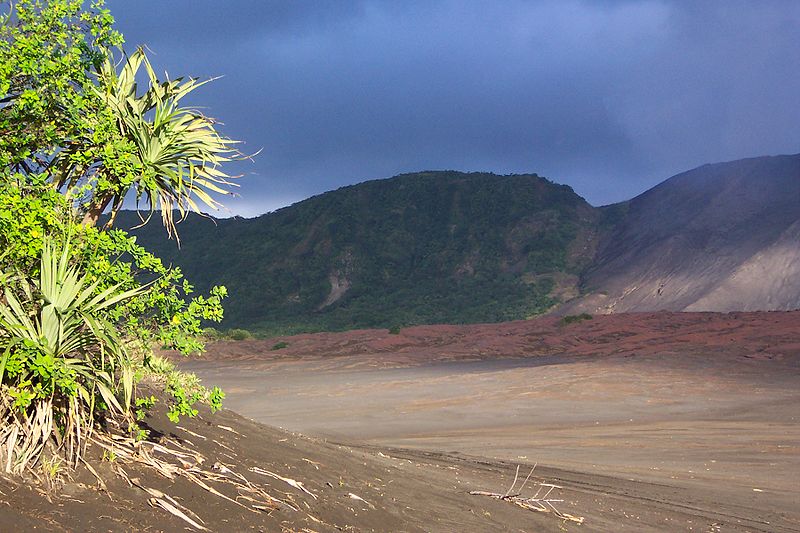 (WARC, 25. August 2009) The Presbyterian Church of Vanuatu will be following God's will by taking a leading role in efforts to reverse the effects of climate change according to the leader of a global alliance of Reformed churches.

Evoking the prayer in which Christians ask that the will of God be 'done on earth as it is in heaven', the general secretary of the World Alliance of Reformed Churches (WARC) says, ‘I don't think global warming which is leading to shifting ecological landscapes for nations such as Vanuatu is in the will of God.'

The General Secretary's comments were made today (25. August) to delegates gathered in Port Vila, the Pacific country's capital, for the 61st General Assembly of the Presbyterian Church of Vanuatu (PCV)which runs from 23 - 30 August.

In a statement delivered to the national gathering of the country's largest denomination, Setri Nyomi says: 'All in the church need to make a new commitment to changes in lifestyle that reflect the will of God.'

In speaking of cutting down trees, Nyomi noted that Calvin proclaimed: 'Today, such cruelty is even greater among those who call themselves Christians. For today they go about scorching and burning the land which is worse than cutting throats.'

'This is John Calvin speaking 453 years ago,' Nyomi marvels, 'not a 21st century ecological activist.'

During the opening ceremony of the Assembly on Sunday, the country's acting President, Maxime Carlot Korman, and Prime Minister Edward Nipake Natapei affirmed the importance of the church and state working together for the good of the nation. The PCV played a key role in the country's independence movement which led to the creation of , the former , in 1980.

Yesterday's events included the installation of the church's new senior leader, Moses Obed, who will serve in the role of Moderator.

Nyomi in his comments today confirmed WARC's appreciation for the church and its leadership saying: 'Historically the church played a constructive role in the independence of and continues to provide education and health facilities and to speak out on issues of environmental justice.' 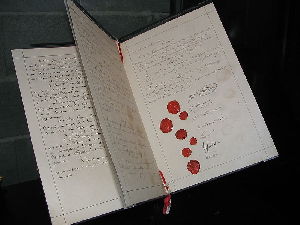 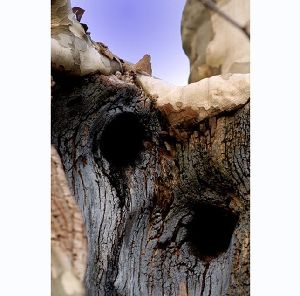 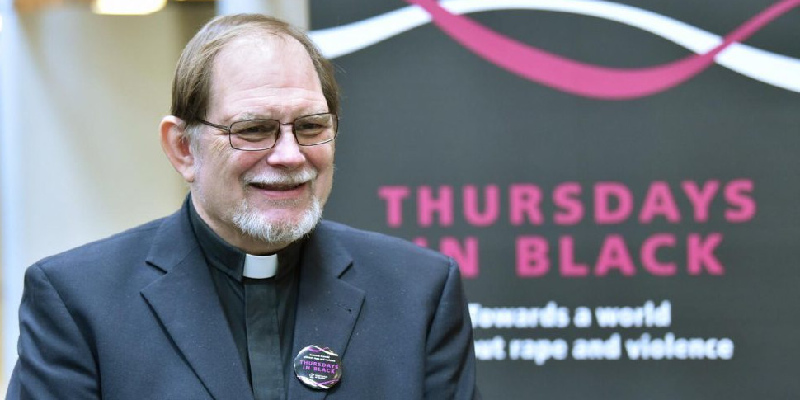 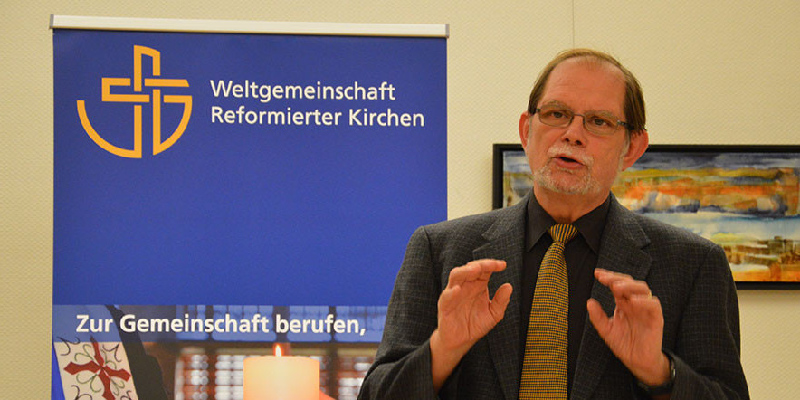 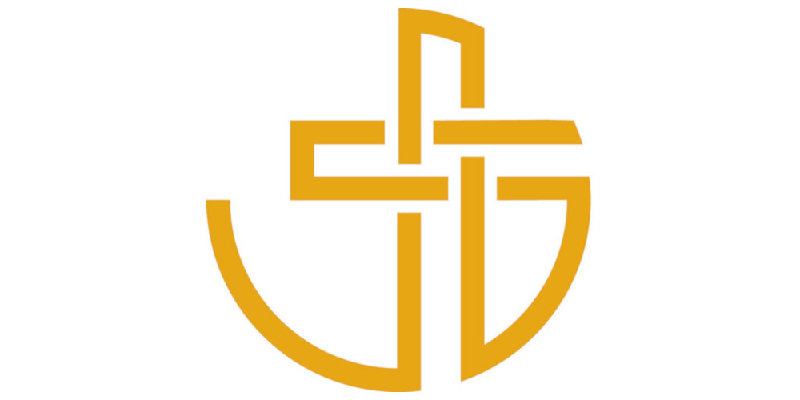